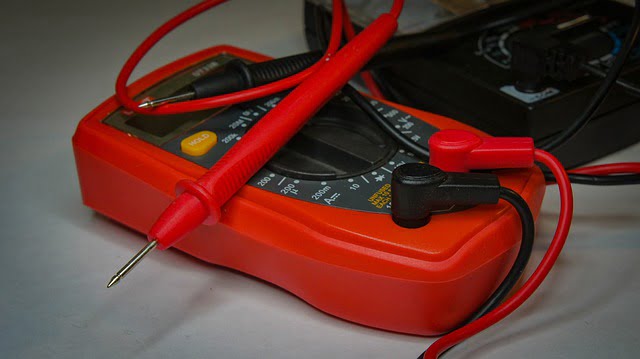 Issues with the electrical components of a bike can be caused by the regulator rectifier. Do you have this problem but you have a new battery and a working alternator? Well, I understand why you want to test the rectifier. Testing the rectifier is crucial for maintaining a healthy battery. There’s an easy way to do it involving a neat tool. Here’s a guide on how to test and diagnose a motorcycle rectifier.
You can test your motorcycle’s rectifier using digital multimeters. This tool measures the electrical value of currents. By measuring the value of both the positive diode and the negative diode, you can find out whether the current is being regulated and whether AC power is converted to DC.
I know that this doesn’t help you a lot. So, here’s a step-by-step guide on how to use multimeter probes.

What Is A Rectifier

I guess most of you have some idea what the rectifier does, otherwise, you wouldn’t be looking it up. But I can’t be for sure, so I want to say a bit about rectifiers. You can’t really fix or test something if you don’t know how it works.

The rectifier regulator is an electrical component that converts the AC power generated by the stator coils into DC power. That’s the rectifier portion. This component also regulates the current. It allows for enough power to go through while it blocks that excess power. Without it, your battery won’t charge while the bike is running. The same happens when the rectifier is faulty. But what also may happen with a faulty rectifier is that it may overcharge the battery.

So, there you go, a component that has two functions, it rectifies and regulates currents. Therefore, it’s called a regulator rectifier. Usually, it’s located near the radiator, but it depends on the bike model. Check your manual to locate it.

Testing A Rectifier With A Digital Multimeter 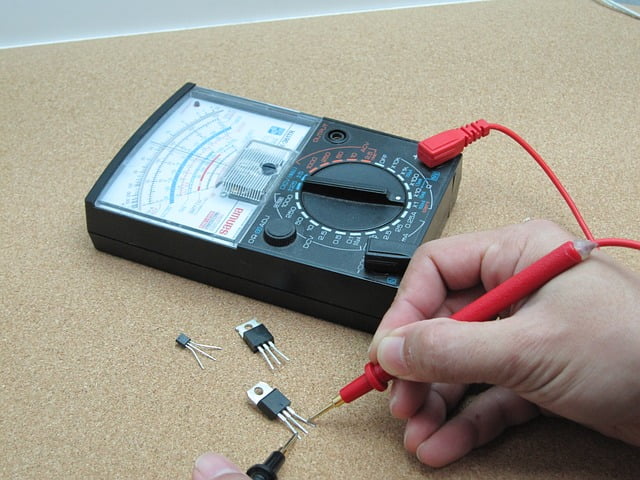 Now, before we get into it, a couple of things to know. You will be working with an electrical system. This is not something that anyone can and should do. Take caution here, you may get shocked if you are not exactly handy. If you feel like you are not up for this, go to a technician to do the same test. Also, you will need a digital automotive multimeter.

Testing A Regulator With Multimeter

This one is a bit easier, you don’t have to access something that’s hard-to-get-to. You will just be dealing with the battery. Basically, we’ll be testing how well the battery is being charged.

There you go. That’s how to test the rectifier portion and the regulator. If the meter is showing readings outside the average range, you need to fix something.

Why Do Rectifiers Go Bad 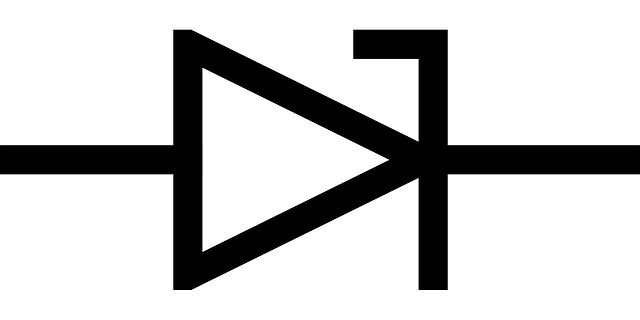 You may be wondering: What caused this? The rectifier is not something that needs maintenance. So, I understand how some of you may be surprised. Well, it does not have anything to do with you. At least, negligence on your part can’t be the cause.

Rectifiers mostly fail because of overheating. As I said, most rectifiers can be placed near radiators. So, that heat may be too much for the rectifier. This usually happens when the parts that surround the rectifier produce too much heat.

Another reason why rectifiers overheat is the battery. Any bad groundings, bad connections can mess with the current and overheat the rectifier regulator.

How To Fix A Rectifier

With all of this in mind, you are thinking about fixing the rectifier. Unfortunately, rectifiers can’t be fixed. At least, they are not worth it. So, you will need a new rectifier. Getting a replacement should not be that expensive, somewhere around 20$-100$.

It costs more if the rectifier caused a lot of damage though. We already explained how a failed rectifier regulator can damage your electrical components, especially the battery. If you didn’t catch this in time, chances are, you will need a new battery too.

Will A Motorcycle Start With A Bad Rectifier

A bad rectifier will not necessarily stop the bike from starting. A fully charged battery will start the bike regardless of the rectifier. A bad rectifier causes bad starts only when it puts a drain on the battery. Also, it takes a while for the battery to go dead.

What Are The Symptoms Of A Bad Stator

The stator affects the performance of the engine. It provides power for the spark plugs. With a bad stator, the engine may not be able to run because of missed sparks. You will realize you have a bad stator once the engine starts running poorly. 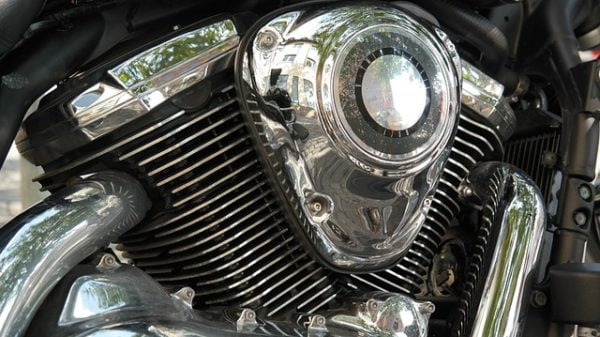 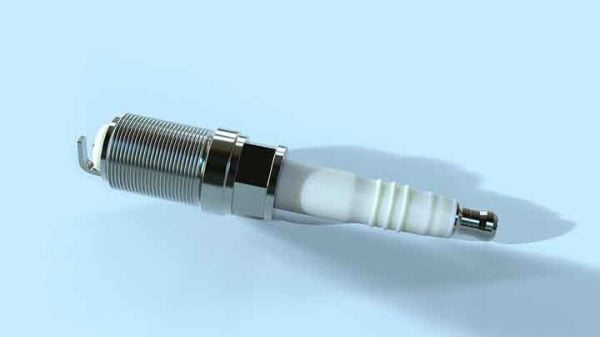 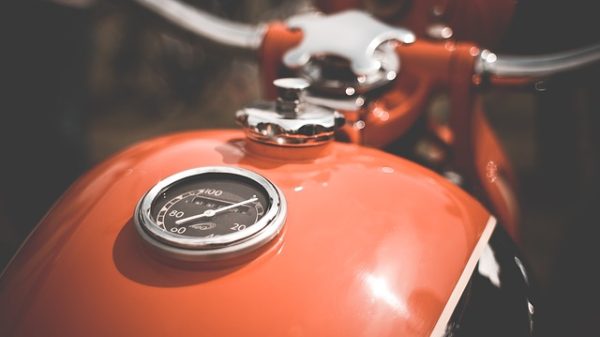 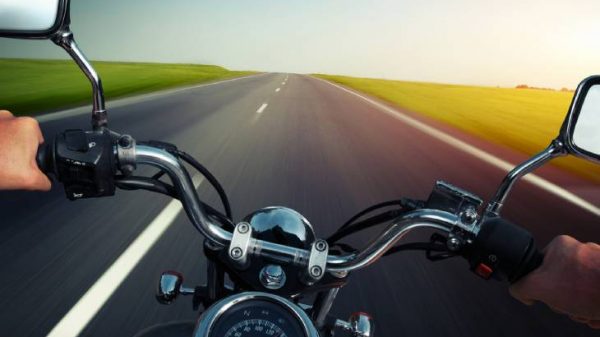 5 Best Bar End Mirrors for Motorcycles And Other FAQs Answered

Bar-end mirrors for motorcycles are not just a fashionable style for your bike, but a device that promotes safer driving. Also called handlebar-end mirrors,...